Reducing a Mortgage & Saving for Retirement

We first met with David and Chloe in March 2016, after they were referred to us by Chloe’s parents. David (61 years) is a bus driver who moved to Australia from the US 20 years ago. Chloe (43 years) works as a childcare centre manager. 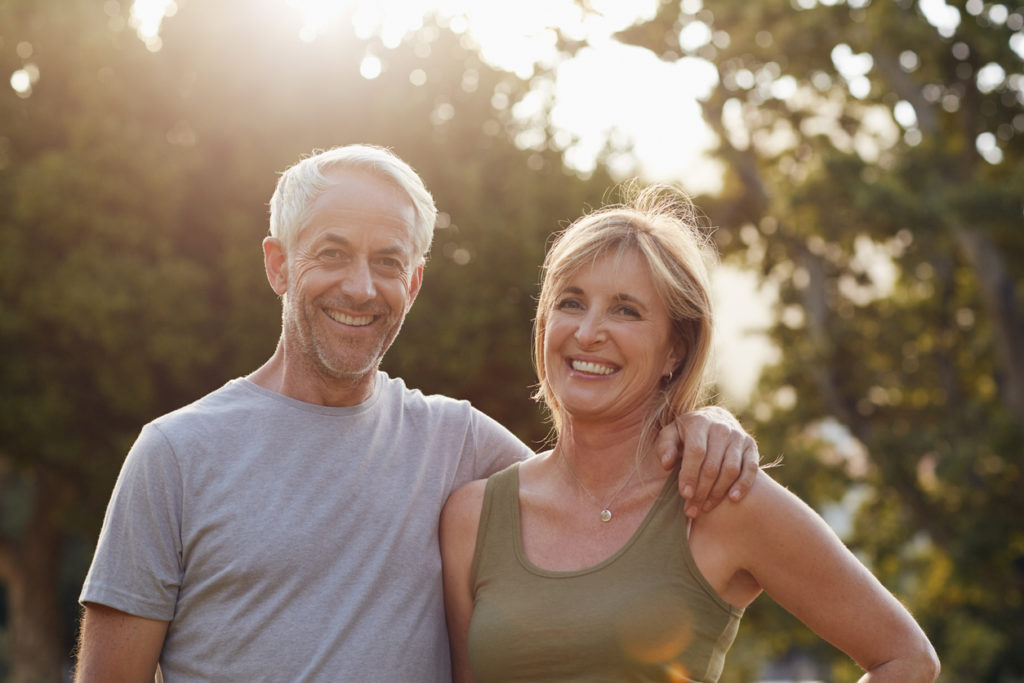 David and Chloe’s primary reasons for seeking advice were to:

As David was approaching 65, this gave us the opportunity to consider using his accumulated super savings to repay their home loan. However, it was apparent that the balance of his super wouldn’t be enough. We, therefore, recommended:

These strategies allowed us to:

David and Chloe are thrilled they’ve been able to completely repay their home loan in 3 years. David is especially happy as he feels he can consider retirement at 70.

Our focus has now turned to increasing David’s retirement savings. We’ve recommended that Chloe stop her voluntary contributions to super and David maximise his contributions by making pre-tax contributions of $1,560 per month from his salary or $18,720 per year. This strategy will reduce David’s personal income tax by $6,694 per year. Based on our projections, he’ll accumulate approx. $181,500 by age 70 and Chloe approx. $299,963 at the same time. They both realise we have a long way to go in securing their future and we look forward to working with them over the long term.

*This case study is based on real clients. Names have been changed to protect privacy.