The Role of Superannuation in Retirement Planning 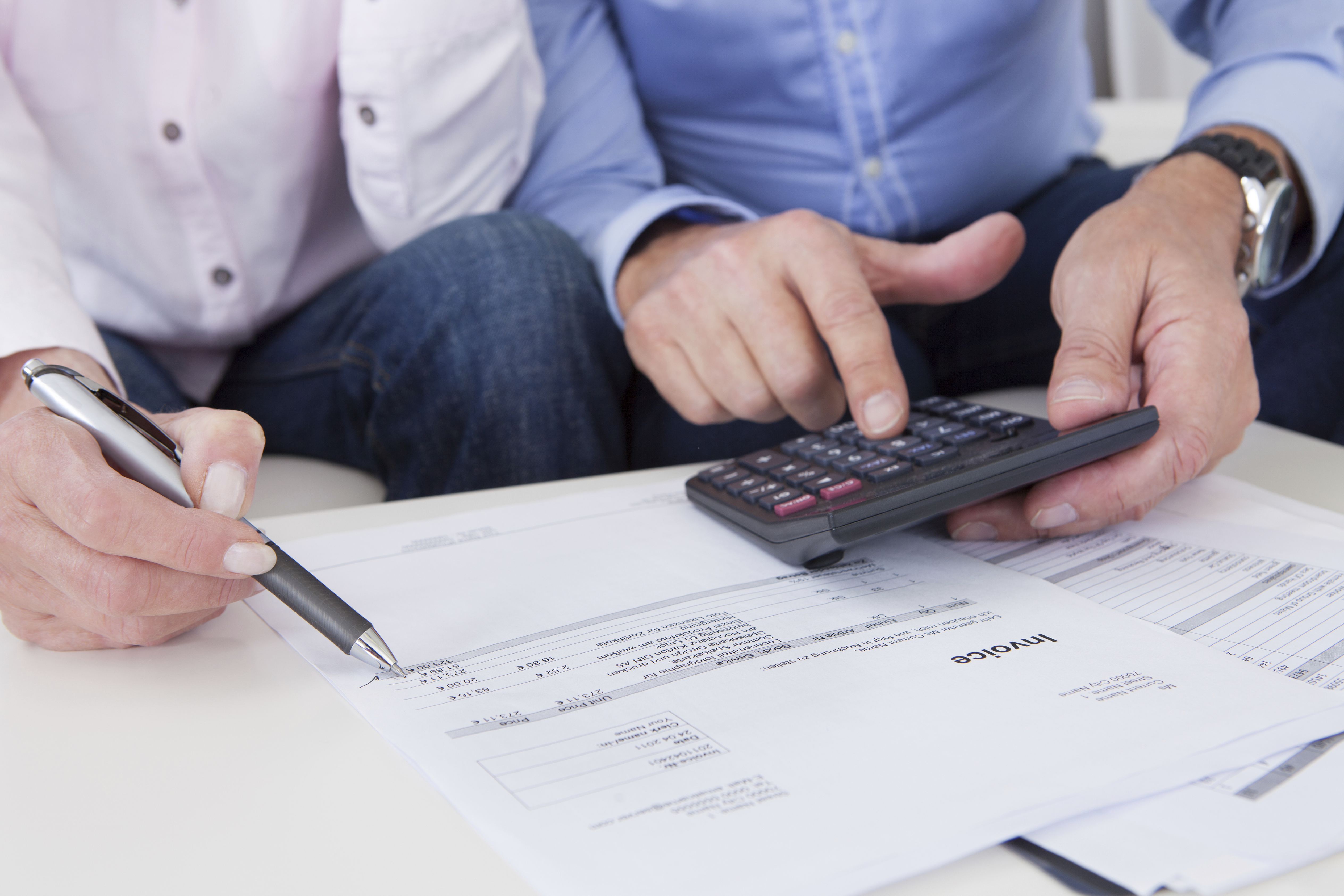 To make superannuation attractive, a lower tax rate applies to earnings within the fund (maximum of 15%) and a range of tax deductions and offsets are offered on contributions. With the ability to take tax-free withdrawals or pensions from taxed funds from age 60 since 1 July 2007, most people do not pay any tax on benefits received. Until 30 June 2017, there was no maximum limit in terms of how much a superannuation income stream can be commenced with. However, from 1 July 2017, a transfer balance cap has limited superannuation account-based pensions and certain superannuation term-based income streams to a commencement value of $1.6 million (indexed to CPI rounded down to the nearest $100,000). For some clients, this will change the way their retirement income is drawn out of their superannuation savings.

Strict laws govern the use of superannuation, affecting members who are accumulating as well as accessing those funds. Violation of these laws could mean the loss of tax concessions, and a risk of incurring both tax, administrative and criminal penalties. The trustees of superannuation funds must be careful to comply with all the regulatory requirements.

Previously, only individuals who generated less than 10% of their income from an employer source could claim a deduction for a personal contribution made to superannuation. From July 1 2017, this 10% eligibility criterion was removed so that employees now are also eligible. Limits apply to both after-tax and pre-tax contributions. Anyone under age 65 can contribute to a superannuation fund without having to meet a ‘work test’. For those ages 65 and over, but younger than 75, voluntary contributions can be made if the work test is satisfied. For those over 75, only mandated contributions (typically SG contributions) can be made.

From July 1 2018, those who are aged 65 and over will be able to make contributions from the scale of a former home without meeting the work test if certain conditions are met.